MSI'S COMBINATION OF POWER, COOLING AND INNOVATIONThe MSI GeForce GTX 16-Series Graphics Cards are driven by the all-new NVIDIA Turing architecture and with the GeForce GTX 1660 Super VENTUS XS OC producing a Boost Clock of 1815 MHz this card will give you incredible new levels of gaming power with realistic visuals and high framerates. Pairing with the raw power of NVIDIA's latest GTX GPU, MSI have implemented their TORX FAN Technology into the card, an award winning fan design that gives you cool and quiet gaming by having two different fin designs that work in unison to give you the best cooling results. Eliminate fan noise with MSI's Zero FROZR which stops the fans in low-load demands allowing you to focus on your game and not be distracted. TRADITIONAL DESIGNA traditional fan blade pushes down a steady airflow to the massive heatsink below.

MATCHES YOUR DEMANDS AUTOMATICALLYFirst introduced in 2008 by MSI, ZERO FROZR technology stops the fans completely when temperatures are relatively low, eliminating all fan noise when no cooling is needed. When things start to ramp up during gaming, the fans will automatically start spinning again to keep your card cool. GRAPHICS CARD OVERCLOCKING UTILITYMSI AFTERBURNER is the world’s most recognized and widely used graphics card overclocking utility which gives you full control of your graphics cards. It also provides an incredibly detailed overview of your hardware and comes with some additional features such as customizing fan profiles, benchmarking and video recording.

STREAM LIKE A PROGet amazing performance and image quality while livestreaming with optimisation for OBS. 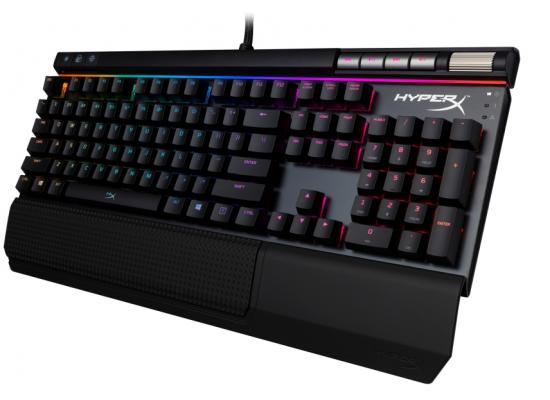 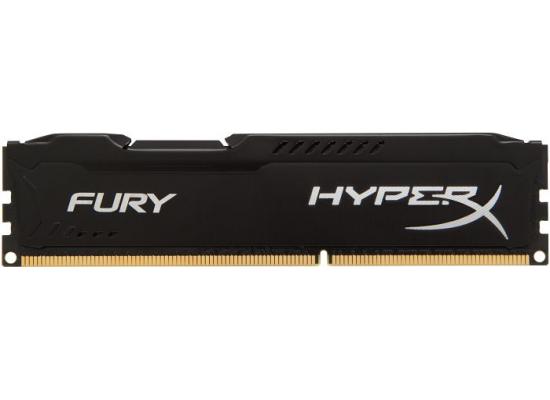 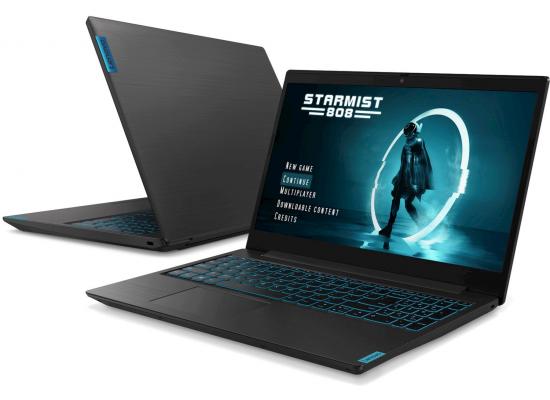