TURING ARCHITECTURE AVAILABLE ON GTX 1660 SUPER SERIESThe ASUS NVIDIA GeForce GTX 1660 Super TUF x3 OC edition empowers NVIDIA's latest GPU with a serious cooling solution, setting the stage for high-stakes gameplay. An automated production process ensures reliability, tried and true fans let Turing's performance shine. An arsenal of utilities allow you to customize and tweak this powerful hardware, you call the shots. The GeForce GTX 1660 SUPER is up to 20% faster than the original GTX 1660 and up to 1.5X faster than the previous-generation GTX 1060 6GB. Powered by the award-winning NVIDIA Turing™ architecture and ultra-fast GDDR6 memory, it’s a supercharger for today’s most popular games. Time to gear up and get SUPER. 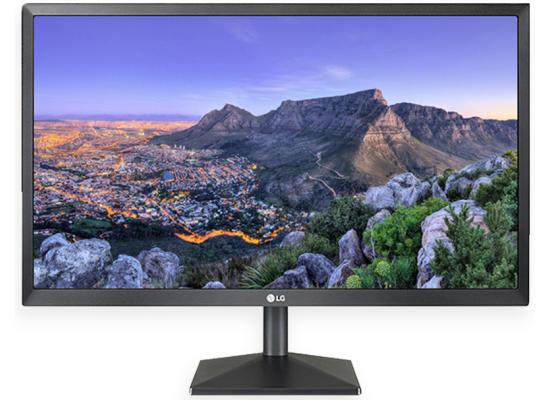