AXIAL-TECH FAN DESIGNEnjoy better, faster, stronger fan operation with the exclusive Axial-tech fan design which has been newly designed for the latest generation of top-end ASUS cards. These fans use a smaller hub that facilitates longer blades and a barrier ring to increase downward air pressure.

GTX Power Put Through it's Paces 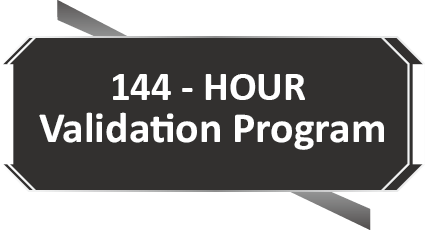 BENCHMARKED FOR TOP GAMING TITLESASUS's extensive performance and stress tests begin with the very latest chart-topping titles — like Fortnite, League of Legends, Overwatch and PlayerUnknown's Battlegrounds. ASUS also carry out reliability trials that include a 144-hour stability test and a series of 3DMark benchmarking runs to ensure the card performs well when pushed to the limits. 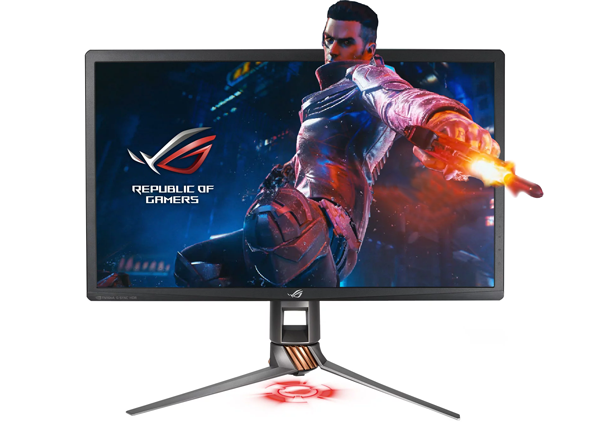 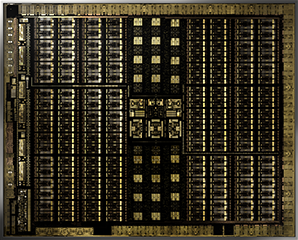 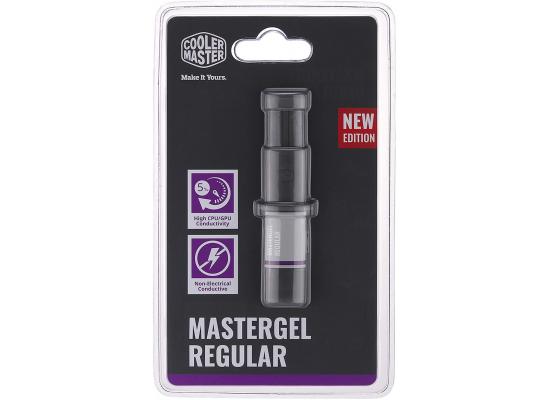 Introducing our New Edition MasterGelSeries, with our new exclusive flat-nozzle syringe design which 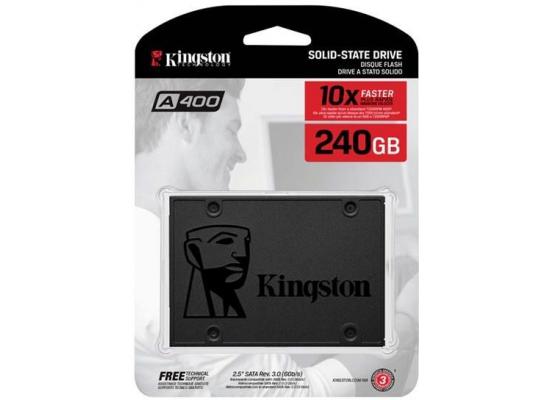 Fast start up, loading and file transfersMore reliable and durable than a hard driveMultiple capacit 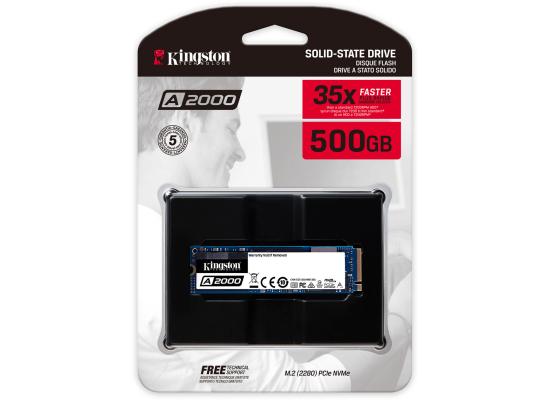 Nvme PCIe performance at a fraction of the cost , Supports a full-security Suite (TCG Opal, xts-aes 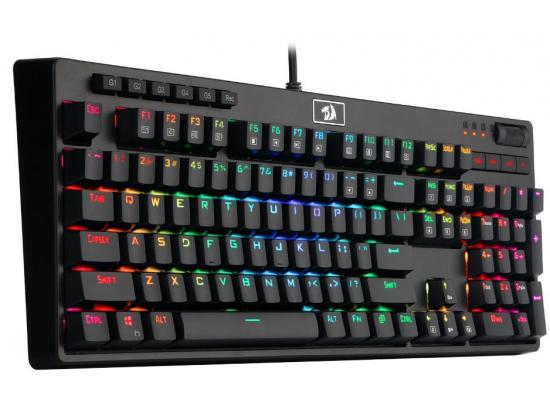