POWER THROUGH THE OPPOSITIONIntroducing the ROG Strix Radeon RX 5600 XT OC, ready to dominate 1080p gaming. using quality components and Auto-Extreme Technology this GPU oozes quality and power. Cooled using MaxContact, 3 axial-tech fans and a larger surface area on the heat-sink this card truly will carry you up those competitive ladders. powered by the latest generation of the advanced 7nm RDNA Architecture from AMD taking 1080p gaming to all new heights with ultra-responsive, high fidelity triple A gaming with up to 60 frames per second and eSports gaming with up to 90 frames/sec and because of the additional compute units you can expect optimised visual and performance benefits including blur effects, volumetric lighting and multi-level cache hierarchy giving you blisteringly fast response times.

0DB TECHNOLOGYAn advanced onboard controller brings fans to a standstill if GPU temperatures are below 55°C letting you enjoy light gaming/load in relative silence as load increases and temperatures rise the fans will automatically start up again.

Dual-Bios, Choose the settings that suit you!

CHOOSE WISELYDo you prioritize low core temps or low noise levels? Performance mode will let the fans spin up to keep the card running cool all the time. Quiet mode keeps the same power target and top-end settings, but offers a less aggressive fan curve for quieter operation at medium temps. For even more customization and control, check out our GPU Tweak II software. AUTO-EXTREME TECHNOLOGYAuto-Extreme Technology is an automated manufacturing process that sets new standards in the industry by allowing all soldering to be completed in a single pass. This reduces thermal strain on components and avoids the use of harsh cleaning chemicals, resulting in less environmental impact, lower manufacturing power consumption, and a more reliable product overall.

MAX CONTACT TECHNOLOGYMaxContact is an industry-first technology that utlises precision machining to create a heat spreader surface that makes up to 2x more contact with the GPU chip, resulting in improved thermal transfer.

AURA SYNC & STEALTH MODEThe ROG Strix Radeon RX 5600 XT OC features Aura RGB lighting on both the shroud and the backplate, ASUS Aura Sync connects compatible products seemlessly for a completely customised setup, but ASUS also understand that sometimes you need to turn off all of the lights. This clever GPU has been fitted with a convenient stealth mode button, give it a press and transform from a master of colour to a master of the dark.

FANCONNECT IIFanConnect II features two 4-pin, hybrid-controlled headers that can be connected to both PWM and DC system fans for optimal system cooling. Connected fans react to GPU and CPU temperatures, so that your system is optimally cooled no matter what you do. A comprehensive set of tuning options allow you to tweak fan speeds for your preferred balance of cooling and acoustics.

GPU TWEAK IIThe ASUS GPU Tweak II utility takes graphics card tuning to the next level. It allows you to tweak critical parameters including GPU core clocks, memory frequency, and voltage settings, with the option to monitor everything in real-time through a customizable on-screen display. Advanced fan control is also included along with many more features to help you get the most out of your graphics card.

SUPER-FAST PERFORMANCE FOR TODAYS DEMANDING TITLESEquipped with 6GB of advanced GDDR6 memory to provide high bandwidth of up to 224 GB/s, enabling 1080p performance for today’s most demanding games. Radeon RX 5600 XT features PCI® Express 4.0 support, which enables two times the bandwidth compared to PCI Express 3.0. Get ready for the next generation of PC gaming.

High Fidelity Graphics When you Need it Most

ADRENALIN 2020AMD Radeon™ Software Adrenalin 2020 Edition gives you more control over your gaming experiences. The software's intuitive interface enables players to stream, share and tweak graphics settings in real-time without missing a second of the action or compromising in-game performance. 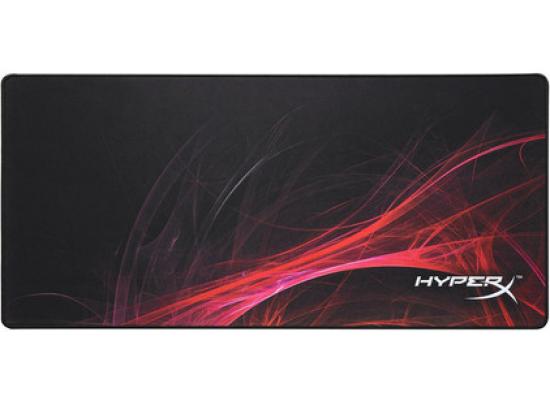 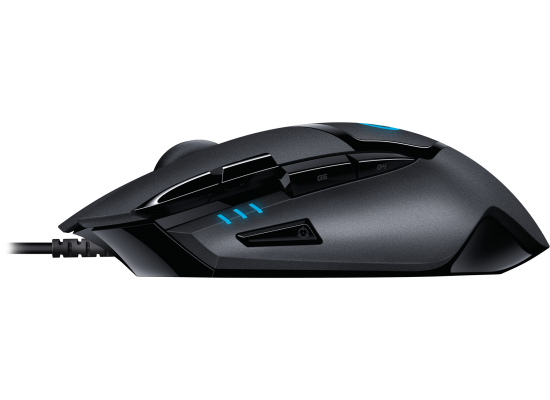